Liverpool Shopping Park is on and close to areas of significant importance in the history of Liverpool and indeed, the world.

Liverpool Shopping Park stands on land that is steeped in history as the former home of Meccano and Hornby Railway from 1914 to 1979.  Although the Liverpool factory closed in 1979, Meccano continues to be produced today. To commemorate the link between the land and one of the most iconic children’s toy brands, a 30ft Meccano Liver Bird statue stands proudly in the centre of the park.

The site of Liverpool Shopping Park is also close to the railway line for the world’s first steam passenger service which opened in 1830 between Liverpool and Manchester. The line proved the viability of rail transport and large sale railway construction and it marked the start of the Railway Age around the world.

Now, the site is home to Liverpool Shopping Park which is expected to be one of the UK’s largest when complete, at more than 700,000 sq ft of retail and leisure space. 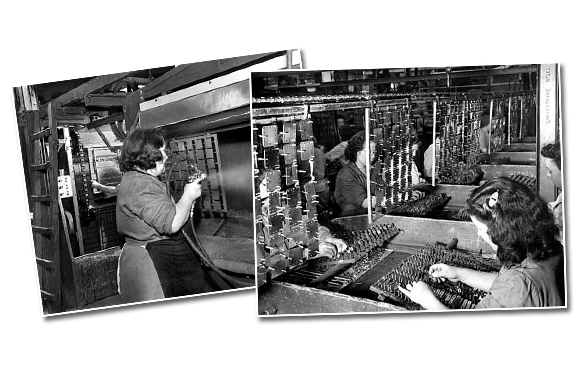