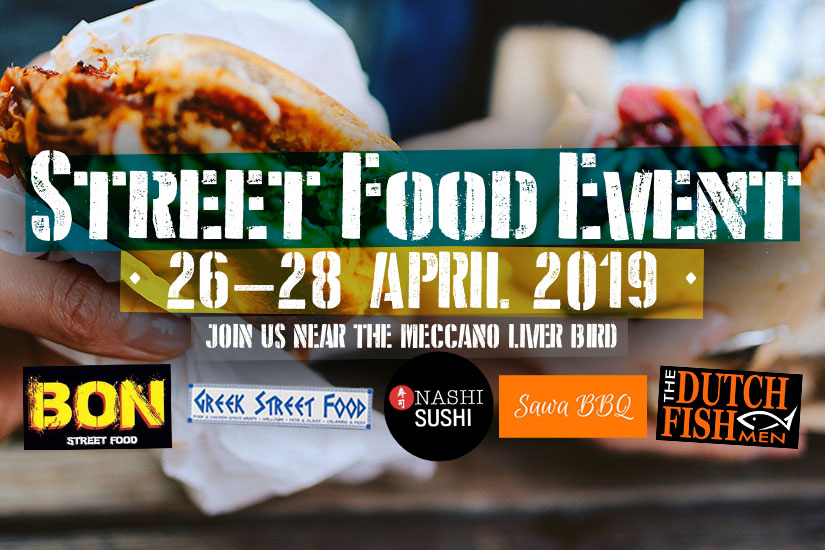 A festival of street food is coming to Liverpool Shopping Park.

From Friday 26th to Sunday 28th April, shoppers can choose from an array of visiting street food vendors serving up a global fiesta of food.

Greek street food from Gyros, Afro-British halal burgers and loaded fries from Bon, sushi from Nashi Sushi and Dutch style fish and chips from The Dutch Fishmen will be on the menu, as well as Afro-Caribbean BBQ fusion from Sawa BBQ.

Karen Wild, General Manager of Liverpool Shopping Park said: “We already have a great food offer with Chiquito, Frankie & Benny’s, Greggs, Subway and Costa but we wanted to bring something fresh and new to our shoppers and to whet their appetite for the types of cuisine and food operators we hope to see in phase two of the park.”

The street food vendors will be located at the foot of Liverpool Shopping Park’s signature 30ft Liver Bird sculpture.

Construction work for the £30m second phase of Liverpool Shopping Park is set to begin this Summer and is expected to open to the public in Autumn 2020. Delivering in excess of 145,000 sq. ft of additional retail and leisure space, phase two includes a six-screen cinema, a new state of the art Hollywood Bowl, a gym, restaurants and a number of retail units.

The Derwent Group is part of the Albert Gubay Charitable Foundation and operates in the retail, leisure, industrial and commercial sectors.  The group’s retail portfolio extends to 1.74m sq. ft across nine retail parks in the north of England. 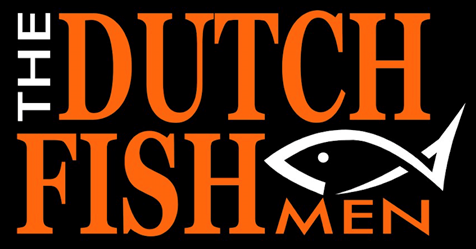 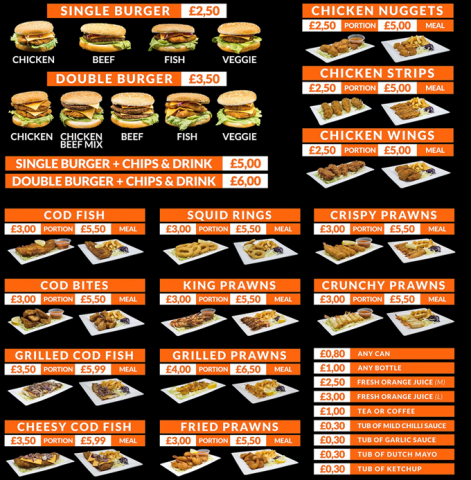 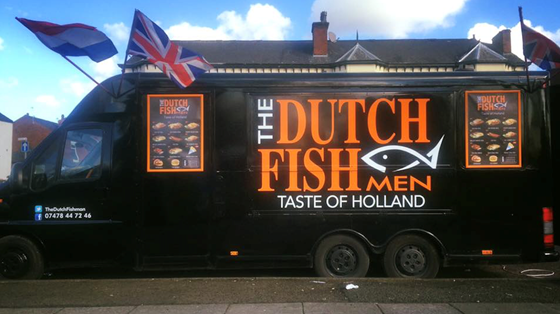 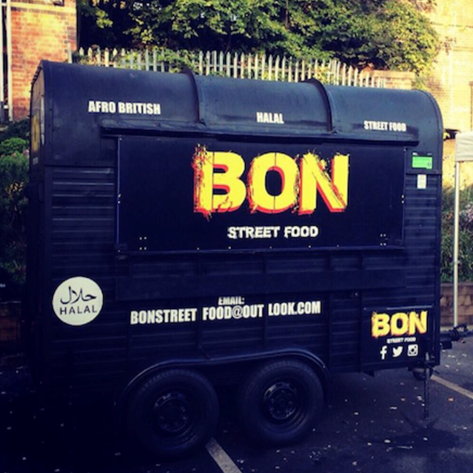 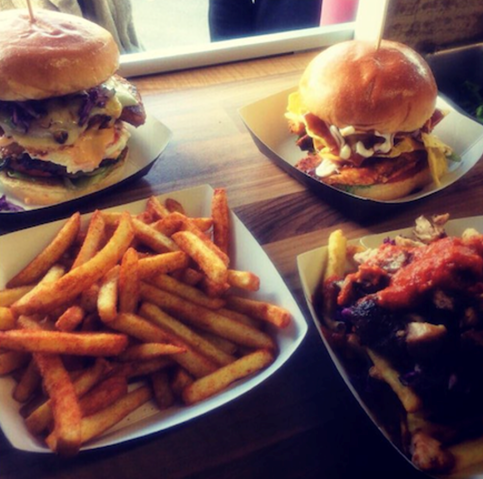 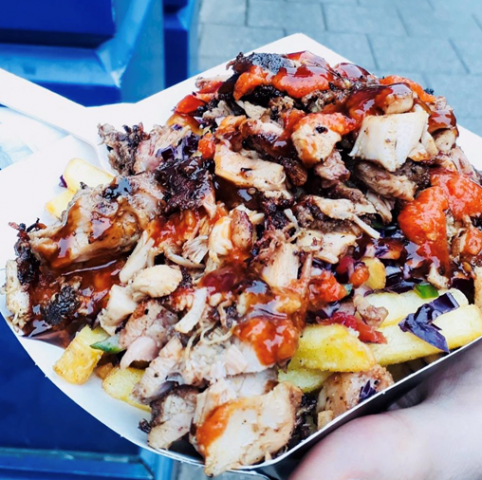 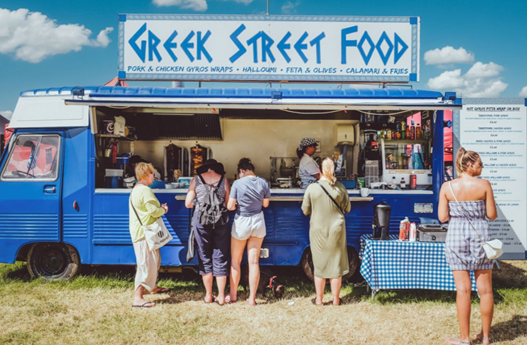 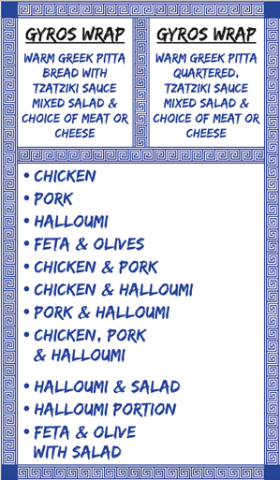 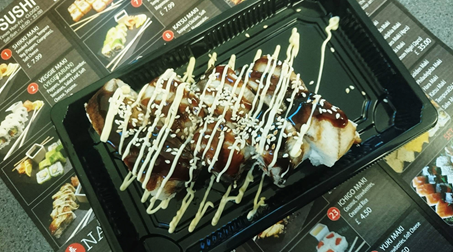 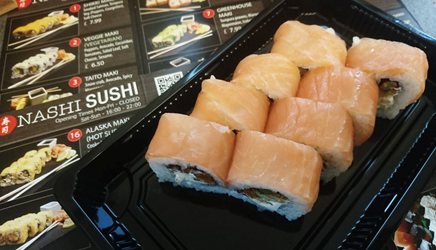 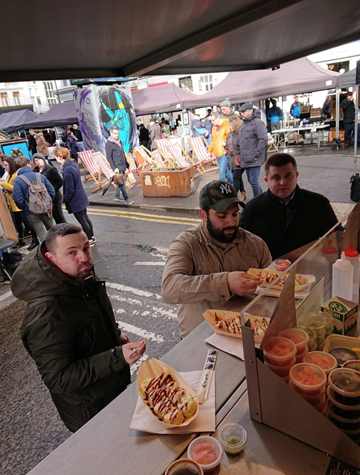 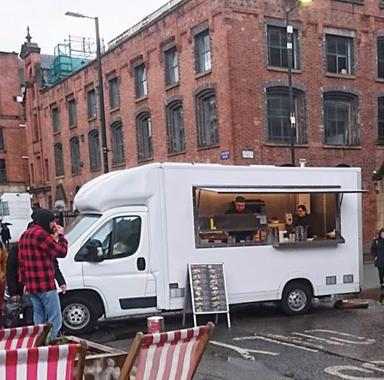